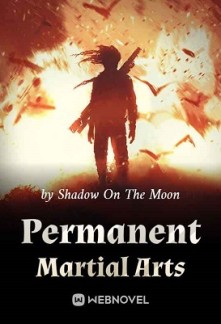 Shadow On The Moon

You’re Reading “Permanent Martial Arts” on WuxiaWorld.Site It was a dangerous era. Extraterritorial ferocious beasts occupied 90% of the living space in the world, while humans could only survive in a small space. Fortunately, some of the surviving humans awakened to genetic martial arts! Breaking the shackles of one’s genetics was the foundation of cultivating martial arts. Lin Feng, who was born with congenital disease, could not experience a breakthrough. However, by some fateful encounter, he awakened to the ability to merge genes. [Wild Bull gene successfully merged. Strength of genes has been improved!] [Mutant Earth Dragon gene merged. Earth Dragon Scales have been unlocked!] [Planet Behemoth gene merged. Ability to survive in outer space unlocked!] Lin Feng broke through the shackles of his genes and cultivated martial arts, becoming the most powerful person in the universe!